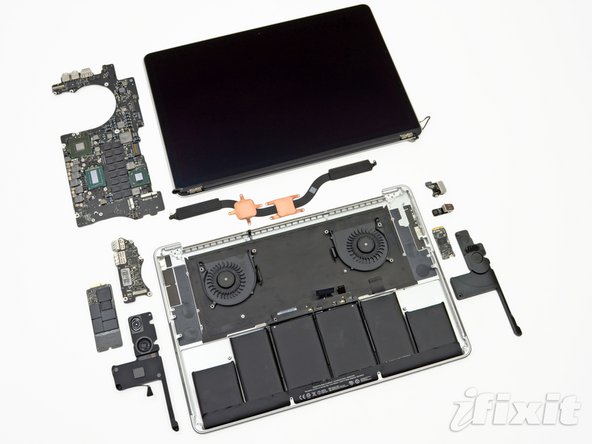 Yup, it’s just like small AV devices used to be. If it fails, throw it out or pay premium for service.

Sort of a blog by Dušan Šimonovič